Cancer continues to challenge modern medicine. Despite forty years of intense research, it remains an enigmatic disease, causing the premature death of millions of people every year. Although some forms of cancer can now be treated successfully, several others remain extremely difficult to eradicate and still represent a major cause of mortality in the active segment of the population.

Cancer continues to challenge modern medicine. Despite forty years of intense research, it remains an enigmatic disease, causing the premature death of millions of people every year. Although some forms of cancer can now be treated successfully, several others remain extremely difficult to eradicate and still represent a major cause of mortality in the active segment of the population.

The Impact of an Unhealthy Diet on the Development of Cancer

According to the most recent findings of the World Cancer Research Fund published in 2007, it is estimated that 30% of all cancers are directly related to dietary habits and that this proportion may be as high as 70% in the case of cancer of the gastrointestinal system (oesophagus, stomach and colon). Among the foods that have the greatest impact on the development of cancer, fruits and vegetables have been shown by numerous epidemiological studies to significantly decrease the risk of developing the disease. In clinical studies, people who consumed the least amount of fruits and vegetables were approximately twice as likely to develop certain forms of cancer in comparison with individuals who consumed the most fruits and vegetables. These observations are supported by considerable experimental data obtained on cell and animal models in which the addition of molecules isolated from a number of food sources is able to induce the death of tumour cells via apoptosis as well as to reverse the development of several cancers. These studies suggest that in addition to being an essential source of vitamins and minerals, fruits and vegetables constitute an effective weapon in cancer prevention.

Fruits and Vegetables: A Source of Anti-Cancer Agents

Research conducted over the last several years has in fact shown that several fruits and vegetables that are part of the daily diet of various populations are exceptional sources of phytochemicals, molecules that possess the capacity to interfere with various processes associated with the development of cancer.

These molecules occur naturally in very large quantities in many of the foods and drinks in our diet. In fact, a daily intake of a mixture of fruits, vegetables and drinks such as green tea and red wine contains approximately 1 to 2 g of these phytochemicals, which corresponds to ingesting between 5,000 and 10,000 different compounds. These molecules belong to well-defined chemical families, such as polyphenols (flavonoids, isoflavones, catechins), sulfur-containing compounds (isothiocyanates, diallyl sulfides) and terpenes (carotenoids, monoterpenes).

Foods in which these molecules are present in large quantities possess a number of therapeutic properties that are analogous to those of synthetic drugs.

However, unlike most synthetic molecules whose inherent toxicity limits their use in preventive medicine, the anti-cancer molecules that occur naturally in these foods have been selected by evolution as being beneficial for health and are therefore lacking secondary, harmful effects. It is possible to consume these molecules on a daily basis to prevent the development of cancer. We will refer to these foods as neutraceuticals, a term that underscores their health-enhancing properties.

Including neutraceuticals in our diet is crucial because the risk of developing cancer is ever-present. In fact, most individuals have precancerous cells in their tissue that require an environment conducive to growing and invading other tissue. Using the anti-cancer molecules in foods as a preventive weapon is therefore essential to maintaining these tumours in a latent state and to preventing their progression to full-blown cancer.

This approach may be considered as a form of chemotherapy that uses the arsenal of anti-cancer molecules in foods in order to fight cancer cells that develop spontaneously in our bodies. Preventing cancer by supplementing our bodies with anti-cancer agents of dietary origin therefore constitutes an additional tool that we can all use as a means of protecting ourselves. Consuming fruits and vegetables on a regular basis corresponds to a form of preventive chemotherapy that counteracts the development of cancer at several levels:

We need to consider our bodies as a battlefield in which an interminable war is being waged between mutated cells seeking to develop into autonomous entities and to degenerate into cancer and our defense mechanisms endeavouring to preserve the integrity of the organism. Preventing cancer through diet thus entails the consumption of the anti-cancer molecules present in certain foods in order to create a hostile environment in which micro-tumours are constantly being bombarded and ultimately prevented from developing into cancer (akin to the goal of chemotherapy). With a diet that is high in unhealthy foods or that lacks protective foods such as certain fruits and vegetables, latent tumours will be in an environment that promotes their growth, and they may therefore be more likely to develop into cancer. With a diet rich in protective foods that contains only a small proportion of potentially cancer-causing foods, the growth of micro-tumours will instead be stifled and the risk of developing cancer will be reduced.

In light of the scientific data currently available on the potential anti-cancer properties of dietary-derived molecules, it is possible to elaborate what could be called “the optimal anti-cancer diet,” a dietary guide based primarily on the intake of foods known to be exceptional sources of anti-cancer molecules.

Since several of the molecules that possess the strongest anti-cancer properties are present in a limited number of foods only, it is essential to include these phytochemical-rich foods in our diet in order to maximize their protective anti-cancer effects. This is a vital part of the strategy because the presence of different classes of anti-cancer molecules makes it possible to target several of the processes involved in the progression of the disease.

No single food on its own contains all the anti-cancer molecules capable of acting on all the processes involved in tumour development. This fact underscores the importance of integrating a large variety of foods in our diet.

For example, consuming cruciferous vegetables or vegetables from the Allium family helps the body eliminate carcinogenic substances, thereby reducing the latter’s capacity to induce mutations in DNA and promote the appearance of cancer cells.

Likewise, green tea, berries and soy prevent the formation of new blood vessels required for the growth of micro-tumours with the result that these tumours are maintained in a latent state (anti-angiogenic effect). 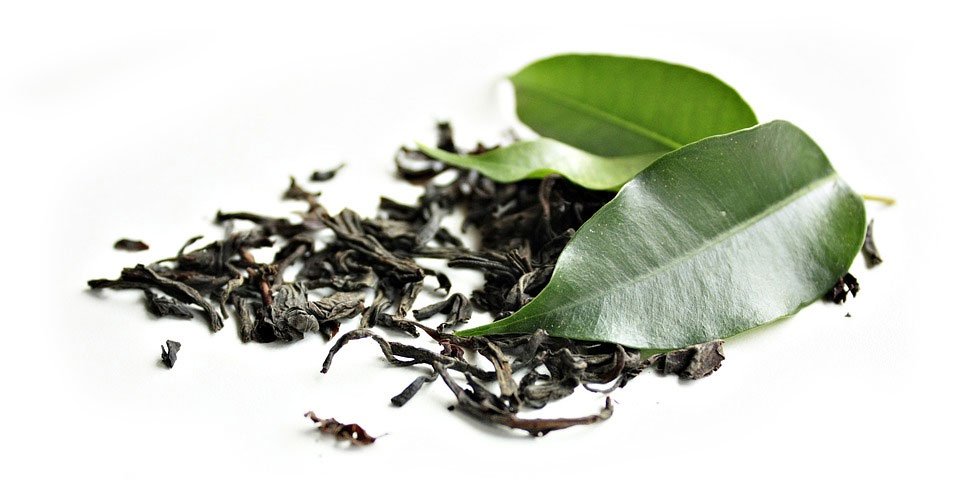 Some molecules present in these foods even act on several aspects of cancer progression and maximize the protection offered by the diet.

Resveratrol from grapes, for example, acts on the three processes underlying tumour development.

Soy genistein, in addition to being a phytoestrogen, is a powerful inhibitor of several proteins involved in the uncontrolled growth of cancer cells.

Thanks to the synergy created by combining different foods, the anti-cancer action of one molecule may be considerably increased by the presence of another molecule, an extremely important property for the anti-cancer compounds of dietary origin that are generally present in the blood in very small quantities. One of the best examples of this kind of synergy is the ability of a molecule in pepper, piperine, to increase the absorption of curcumin in the spice turmeric by more than 2,000 times, resulting in plasma concentrations of curcumin that are likely to interfere with the aggressive behaviour of cancer cells.

A combination of several foods, each possessing distinct anti-cancer compounds, makes it possible to target the various processes involved in tumour growth and to increase the effectiveness of each of the foods.

Adopting a diet rich in foods that are exceptional sources of anti-cancer molecules is therefore one of the best weapons currently at our disposal in the fight against cancer.